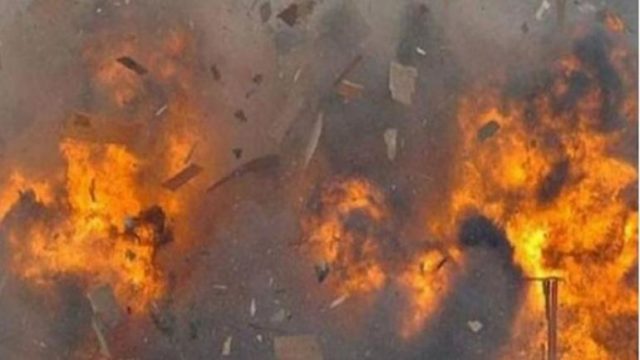 Major bomb blast at the busy Pan Mandi in Anarkali Bazaar at Pakistan’s Lahore left at least three persons dead and around 20 injured.

A few of the injured are in a critical condition. The number of casualties is likely to go up.

The blast happened when a bomb attached to a motorcycle exploded. Police said that it was a planted device, however, it was not confirmed whether it was an improvised explosive device (IED) or a time device. The blast shattered window glasses of nearby buildings while several motorcycles, parked near the blast site, were damaged. 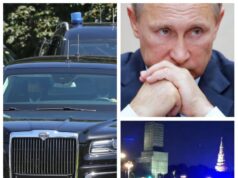 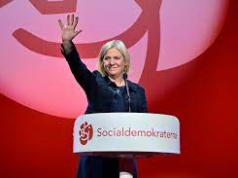 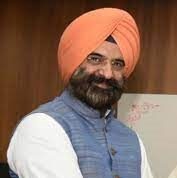