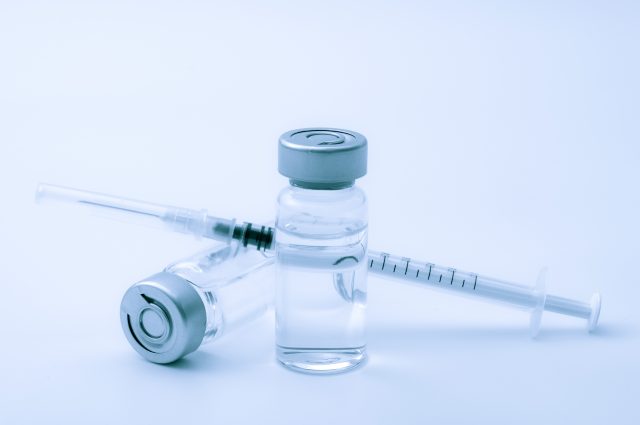 The first of its kind in Europe, Austria’s parliament has voted to introduce a Covid-19 vaccine mandate for adults from February 1, 2022, with maximum potential fines of up to 3,600 euros ($4,000) for people who don’t comply after a series of reminders.

Health Minister Wolfgang Mueckstein, speaking in parliament Thursday afternoon, called the measure a “big, and, for the first time, also lasting step” in Austria’s fight against the pandemic.

“This is how we can manage to escape the cycle of opening and closing, of lockdowns,” he said, noting that it’s about fighting not just omicron, but any future variants that might emerge. “That is why this law is so urgently needed right now.”

Austrian government first announced the plan for a universal vaccine mandate at the same time it imposed a since-lifted lockdown in November, and amid concern that Austria’s vaccination rate was comparatively low for Western Europe. As of Thursday, about 72% of the population of 8.9 million was considered fully vaccinated.

Lawmakers voted 137 to 33 in favor of the measure, which will apply to all residents of Austria aged 18 and over. Exemptions are made for pregnant women, people who for medical reasons can’t be vaccinated, or who have recovered from the coronavirus in the previous six months.