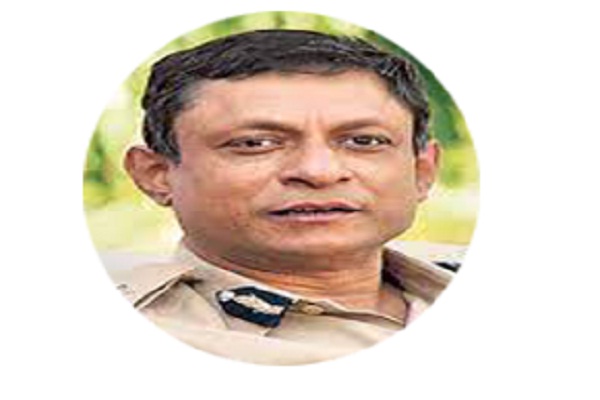 Delhi
Satish Chandra Verma (IPS: 1986: GJ) who was dismissed from service by the Ministry of Home Affairs (MHA), has challenged the decision before Supreme Court the Delhi High Court orders permitting the Centre to go ahead with its decision to dismiss him. Verma was last posted as inspector general of police at the CRPF Training College in Coimbatore. He had assisted the Gujarat high court-appointed Special Investigation Team (SIT) probing the 2004 Ishrat Jahan alleged fake encounter case.

Verma moved the Supreme Court last week with two petitions challenging two Delhi High Court orders which allowed his dismissal by an order of the MHA’s Police-I division dated August 30 this year, a month before his superannuation. The dismissal order came following a departmental inquiry that proved the charges against him, including interacting “with public media” when he was Chief Vigilance Officer (CVO) of North Eastern Electric Power Corporation (NEEPCO). The Delhi High Court, which has been hearing Verma’s challenge against the charge sheet issued to him in September 2021, had allowed the disciplinary authority to go ahead with its proceedings but had ordered it to not take any “precipitative steps” against him.