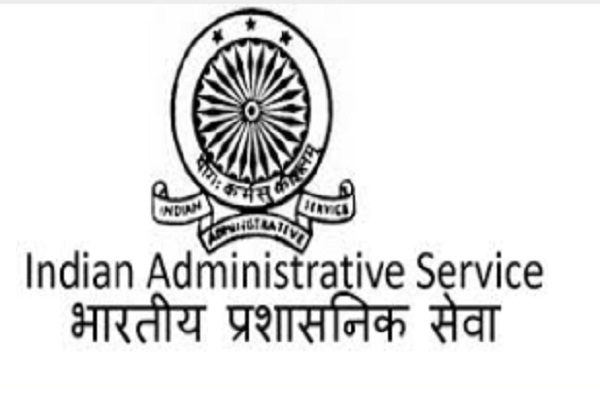 The resignation spree of IAS officers is continuing, as yet another officer G Srinivasulu (IAS: 2005: UP) has resigned. Srinivasulu is the seventh officer who resigned recently and is posted as Special Secretary. He also gave the health reason for his resignation like many others.

This is the seventh resignation after six senior IAS officers, including one each from Bihar and Odisha Cadre, sought VRS in recent months but the number is maximum from Uttar Pradesh. Vidya Bhushan (IAS: 2008: UP) was the sixth IAS officer who resigned.