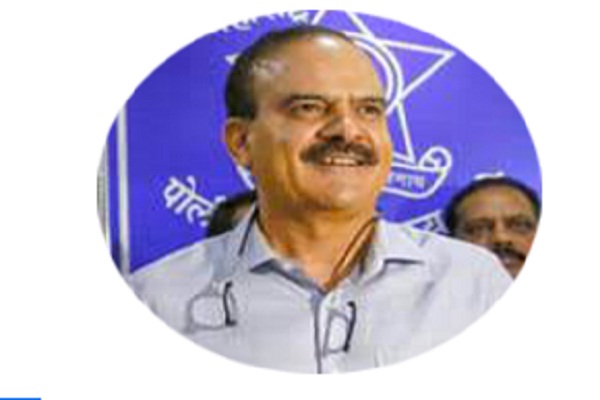 Former Mumbai police commissioner Param Bir Singh has filed a petition in the Supreme Court seeking the transfer of his cases to CBI. While hearing this petition, Supreme Court lamented that it is a disturbing scenario in Maharashtra where Mumbai’s former police commissioner Param Bir Singh does not have faith in his own force while the state government does not trust the Central Bureau of Investigation (CBI).

“This is a disturbing scenario but unfortunately this is the ground reality. A former head of the police department (Param Bir Singh) does not have faith in the police,” remarked a bench of Justice Sanjiv Kishan Kaul and MM Sundresh. Singh has alleged witch-hunting against him while seeking the transfer of six criminal cases from Mumbai police to CBI. On the other hand, CBI has supported the plea of Singh for the transfer of the plea to the central agency.