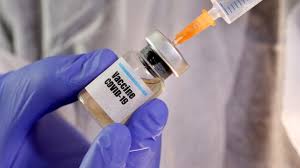 As per the reports from Karnataka state health department, more than 90 per cent eligible beneficiaries in Karnataka have taken at least the first dose of Covid-19 vaccine, adding that the figure was achieved after more than 857,000 doses were administered on November 24.

The portal showed that as of 10pm on November 24, Karnataka’s cumulative vaccination coverage, since the nationwide inoculation exercise began on January 16, stood at 71,773,178. The total first dose coverage was at 44,026,923 while the corresponding figures for dose 2 were 27,746,255.