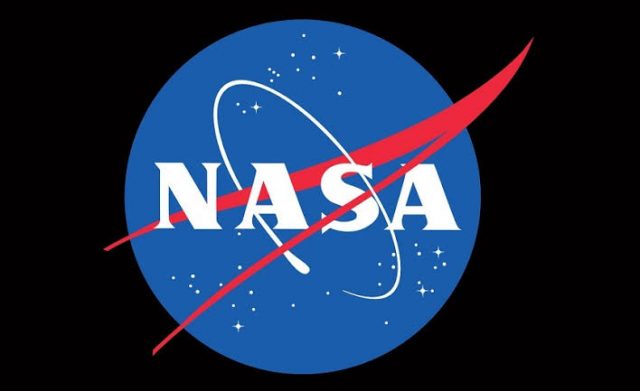 National Aeronautics and Space Administration Administrator Jim Bridenstine, setting an official launch date for the mission, Elon Musk’s SpaceX will fly American astronauts to the International Space Station on May 27.

The launch, which Bridenstine announced in a tweet on Friday, will mark the first for NASA astronauts from American soil to the orbiting lab since the Space Shuttle was retired in 2011. Bob Behnken and Doug Hurley will be the first to fly on SpaceX’s Crew Dragon spacecraft as part of what’s known as the Demo-2 mission.

Musk, the chief executive officer of Space Exploration Technologies Corp., founded the company in 2002 with the ultimate goal of enabling people to live on other planets, but the company has never flown humans before.

The historic flight, from launch complex 39A at NASA’s Kennedy Space Center in Florida, is the final test for SpaceX’s Falcon 9 rocket and Crew Dragon spacecraft to be certified by the space agency to conduct regular flights to the station with crew on board.