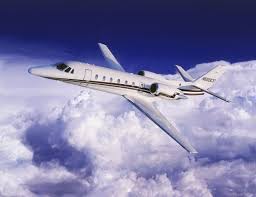 The British government has plans to operate special flights for some 20,000 citizens stranded in different Indian states.

UK announced that it will operate 17 more charter flights, with a capacity of around 4,000 passengers, next week to repatriate British nationals stranded in India after Covid-19-related travel restrictions were imposed.

“People who are most vulnerable will be prioritised for seats on these flights which will bring the total number of chartered flights run by the UK government from India to 38,” said a statement from the British high commission.

Given the number of people who have already registered for a flight, the majority of seats are likely to be allocated to people who are already on waitlists…,” the statement added.

The UK minister of state for South Asia, Lord Tariq Ahmad, said: “We know this is a difficult time for British travellers and there is great demand for these flights. This is a huge and logistically complex operation, and we are working tirelessly with the Indian government and state authorities to help more British travellers get home.”

Jan Thompson, the acting high commissioner to India, said: “We are working around the clock to arrange additional flights from locations where we know large numbers are still stranded and are extremely grateful for the support we are receiving from the government of India and local authorities.”

The 21 charter flights announced previously are operating during April 8-20 and are expected to help more than 5,000 British nationals return home.

The charter flights are for UK travellers who normally reside in Britain and their direct dependants. A number of seats will be reserved for those deemed vulnerable.