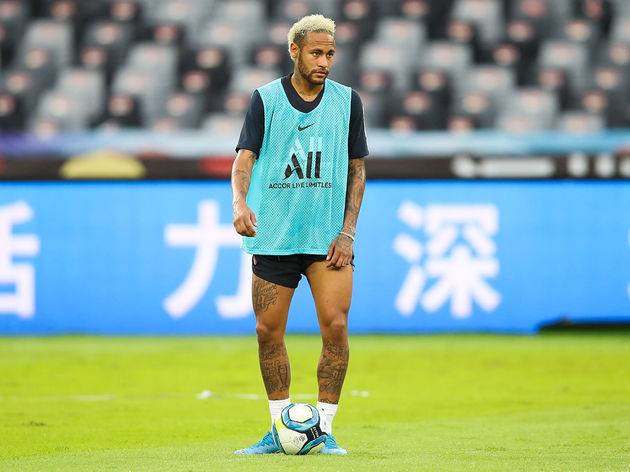 (G.N.S) Dt.20
Barcelona
Spanish club FC Barcelona will attempt to include Brazilian star forward player Neymar in their squad on loan. Neymar joined the French club Paris Saint Germain (PSG) two years ago. He signed a five-year deal with PSG. It is believed that Barcelona will also offer to buy Neymar after one season in its offer. This means the Spanish champion will not send PSG to any other player.
Barcelona sent Brazil’s Philippe Coutinho on loan for this season to German club Bayern Munich, which has led the Spanish club to intensify their efforts to bring Neymar back. The club’s board hopes to be able to complete the deal. A meeting was also held at Barcelona’s headquarter which included chairman Josep Bartomeu, director Eric Abidal and club club recruiter Andre Curry.