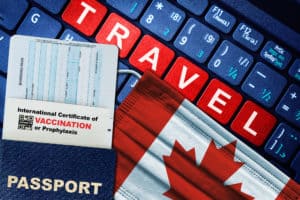 An Immigration, Refugees and Citizenship Canada (IRCC) official responded, “We are making every effort to shorten wait times for our services globally.”

The substantial inventory backlog, according to IRCC, was caused in part by “a rise in the number of study permit applications this year. IRCC received approximately 123,500 study visa applications from Indian residents in the first five months of 2022, or 55% more than during the same period in 2019, prior to the epidemic.”