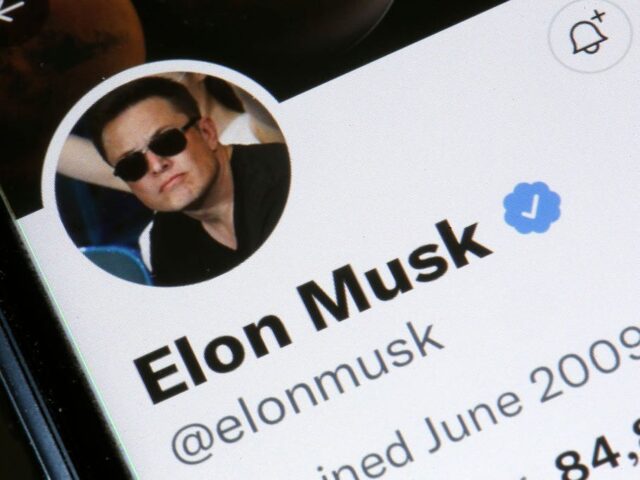 As Elon Musk takes over Twitter in a $44 billion deal after months of uncertainty, CEO of electric car maker Tesla Inc starts firing top executives he had accused of misleading him and providing little clarity over how he will achieve the lofty ambitions he has outlined for the influential social media platform.

Elon Musk also said that he wants to “defeat” spam bots on Twitter, make the algorithms that determine how content is presented to its users publicly available, and prevent the platform from becoming an echo chamber for hate and division, even as he limits the censorship.

Musk terminated Twitter Chief Executive Parag Agrawal, Chief Financial Officer Ned Segal and legal affairs and policy chief Vijaya Gadde, according to people familiar with the matter. He has also accused them of misleading him and Twitter investors over the number of fake accounts on the social media platform.

Agrawal and Segal were in Twitter’s San Francisco headquarters when the deal closed and were escorted out, the sources added.

The $44-billion acquisition is the culmination of a remarkable saga, full of twists and turns, that sowed doubt over whether Musk would complete the deal. It began on April 4, when Elon Musk disclosed a 9.2% stake in the San Francisco company, making him its largest shareholder.