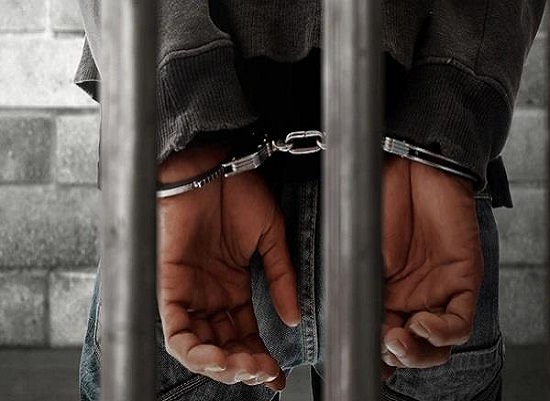 (G.N.S) Dt. 30
Istanbul
Seventy suspected members of the Islamic State group in raids across the country on Monday, state media sources reported. A total of 33 people were arrested in Ankara province ,almost all of them Iraqi, while the others were held in Batman, Kayseri and Adana provinces.
Turkey has stepped up raids on IS militants in recent months, and pushed to repatriate them to their countries of origin.
It announced 20 arrests in Istanbul last week.
Turkey suffered a spate of IS attacks in 2015 and 2016, culminating in a massacre at an Istanbul nightclub celebrating the 2017 New Year in which 39 people died.