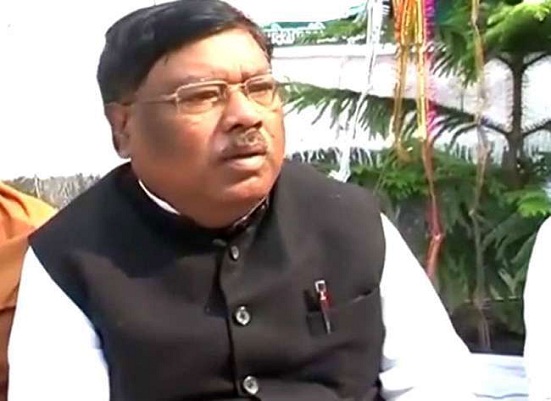 (G.N.S) Dt. 30
Ranchi
The first session of the Jharkhand Legislative Assembly will begin from 6th January next year, which will run till 8th January. During this, MLA Prof. Pranab Mukherjee to administer the oath to newly elected members. Stephen Marandi has been appointed pro-term speaker. The first meeting of the Council of Ministers of the new government was held here on Monday under the chairmanship of the eleventh Chief Minister of Jharkhand Hemant Soren. In this, the first session of the Jharkhand Legislative Assembly has been approved for convening from 6th January to 8th January. The oath will be taken by elected members of the Jharkhand Legislative Assembly on 6th January. To administer the oath to newly elected members, MLA Prof. The proposal to appoint Stephen Marandi as pro-term speaker has been approved. After this, on 7th January, Jharkhand Assembly will elect the Speaker under Rule 8 (I) of Procedure and Conduct of Business. The Governor’s address will be in the assembly on this day. Also, the second supplementary expenditure statement for the financial year 2019-2020 will be introduced. On 8th January, there will be the presentation of vote of thanks, debate, reply of the government and vote on the Governor’s address. On the second supplementary expenditure statement of the financial year 2019-2020, general debate, voting, appropriation bill related to it will be made.