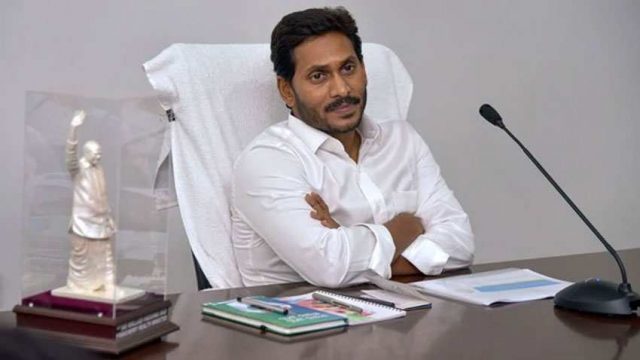 (G.N.S) Dt. 26
Amaravati
Chief minister Y S Jaganmohan Reddy has taken a major step and launched a toll-free helpline to register complaints against corruption. CM appealed to people to call on 14400 to lodge complaints against any public servant who seeks bribes. He said the government would not tolerate corrupt practices in administration at any level. CM launched the call centre at his camp office and directed officials to complete the probe into complaints within 30 days. He also released posters in English and Telugu to spread awareness among the public about the helpline. The slogan on the poster reads ‘let’s join hands to eradicate corruption’. After the launch, the chief minister called on the helpline and enquired about the functioning of the call centre.