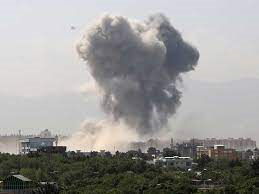 (G.N.S) dt. 19 Kabul Spokesman for Kabul’s commander Khalid Zadran has said that “Three blasts have taken place … in a high school, there are some casualties to our Shia people.” Many residents in the neighborhood belong to the Shia Hazara community, an ethnic and religious minority frequently targeted by Sunni militant groups, including Islamic State. The head of a hospital nursing department, who declined to be named, said at 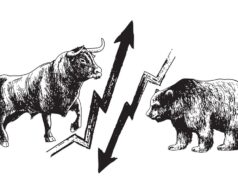 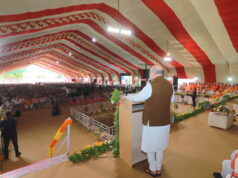 People would hold their breath during annual Jagannath Rath Yatra fearing violence, communal riots and gunfire during its rule that ended around three decades...