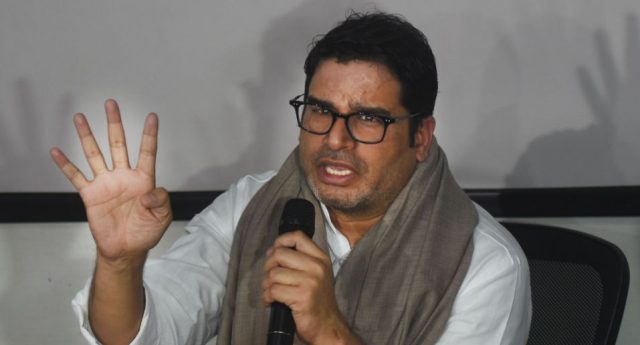 (G.N.S) Dt. 5 New Delhi/Patna After been in talks regarding the poll bound states, Political strategist Prashant Kishor has made a major announcement that he won’t be forming a political party as of now, he would dedicate himself into bringing in a new dispensation in Bihar, his home state. Prashant Kishor also declared that he will embark on a 3,000 km “padyatra” across Bihar from October 2, meeting people at 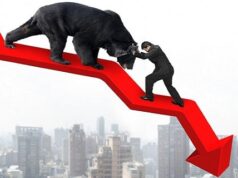 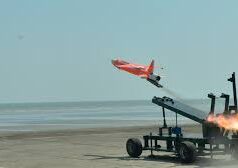 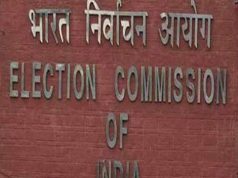