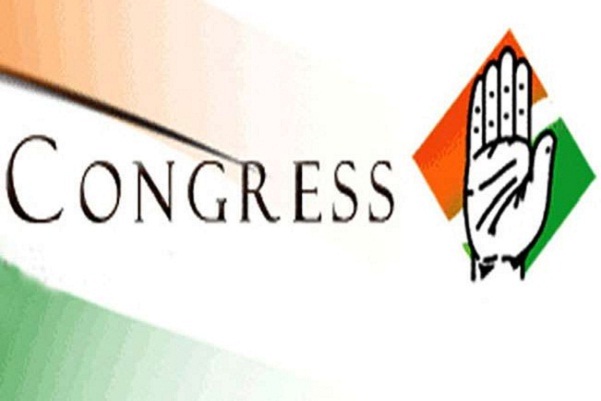 Congress party’s screening committee chairman Ramesh Chennithala has said that youth and women will be given priority in ticket distribution for the Gujarat Assembly elections this year.

The leader also said that, Congress will also give a chance to “new faces” in the state polls. Last month, the All India Congress Committee constituted a three-member screening committee to shortlist party candidates for the Gujarat polls due in December this year.

“This time, we will give priority to new faces, youth and women in ticket distribution. Our list of candidates for the Gujarat polls this time will be an impressive one,” Chennithala told reporters here ahead of another meeting of the screening committee on Tuesday.