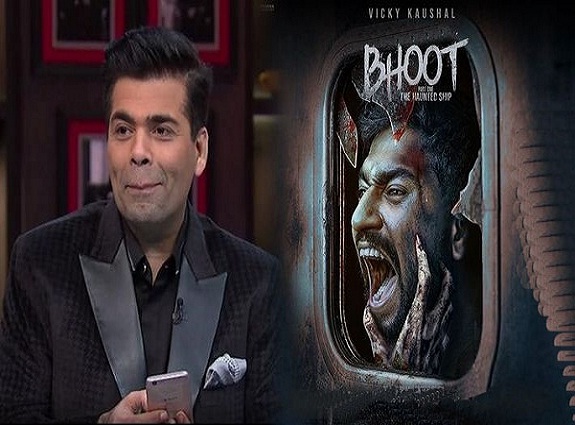 (G.N.S) Dt. 30 Vicky Kaushal and Bhumi Pednekar’s film ‘Bhoot Part One: The Haunted Ship’ is set to release on 21st February 2020. Bhanu Pratap Singh is directing this film. This film is a series of three films. Shashank Khaitan-Karan Johar is producing this film produced under the banner of Dharma Production. The poster of ‘Bhoot Part One: The Haunted Ship’ is being released these days. Recently, Akshay Kumar shared the teaser of this film 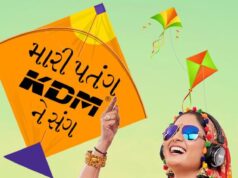 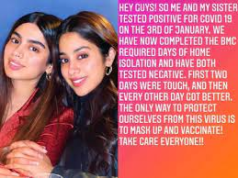