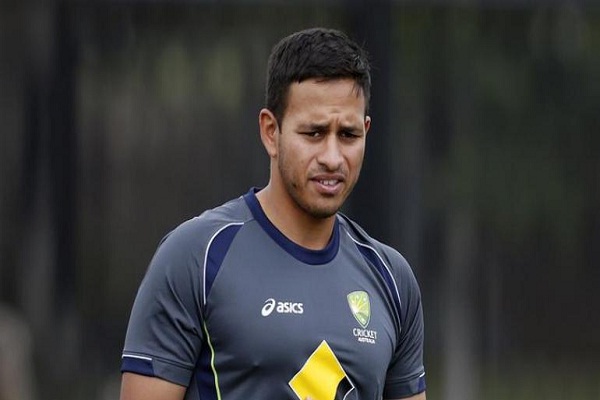 (G.N.S) dt. 8 Pakistan-born, Australian team player Usman Khawaja has been named in an 18-man squad for Australia’s first Test tour to Pakistan since 1998, and its first in four years without Justin Langer as head coach. The team members was confirmed three days after Langer announced he’d rejected a six-month contract extension offered by Cricket Australia and quit, a decision that left Andrew McDonald as interim coach. Test captain 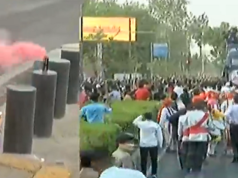 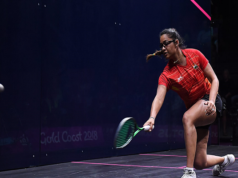