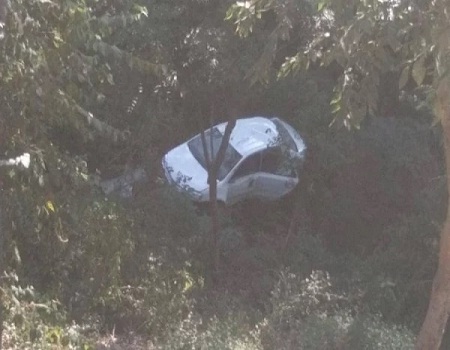 (G.N.S) Dt. 22
Gopeshwar
Chamoli in Uttarakhand has reported a tragic accident where five people, including two women were killed when a car fall into the ditch. The incident is of Pokhari city of Chamoli. Chamoli District Disaster Management Officer NK Joshi said that the car suddenly went uncontrolled and fall into a 200 meter deep moat on the Karnaprayag-Kujasu motorway near Pokhari at around 7.30 pm.
Due to which five people in the vehicle died on the spot. At the same time, the police and administration’s rescue teams reached the spot as soon as the incident was received. The cause of the accident is not yet known. All the deceased were residents of Kujasu village in Chamoli district.

BJP declares candidates for assembly by-polls in Bihar and Odisha