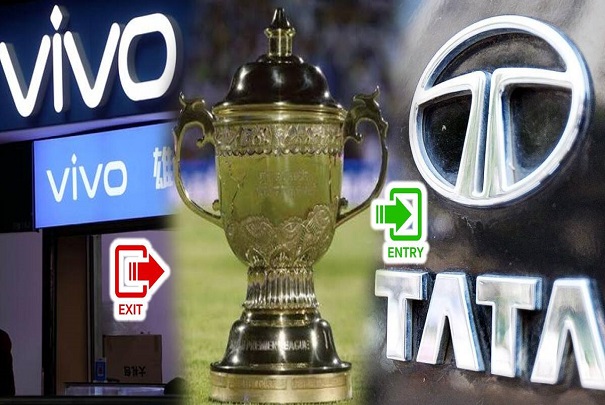 The formal clearance was given after a meeting of the IPL Governing Council on Tuesday and both Ahmedabad and Lucknow have also been given a time frame for player signing before the mega auction takes place.

The IPL is all set to be a 10-team tournament in 2022 as RPS Goenka group bagged the Lucknow-based franchise for its highest bid at ₹7,090 crore. Meanwhile, Ahmedabad-based franchise will be owned by CVC Group after CVC Capital made the winning bid at ₹5,625 crore.

“Yes, Tata group is coming in as IPL title sponsor,” IPL chairman Brijesh Patel confirmed the development. Vivo had a deal of Rs 2200 crore for title sponsorship rights from 2018-2022 but after the 2020 Galwan Valley military face-off between the Indian and Chinese Army soldiers, the brand took a break for a year with Dream11 replacing it.