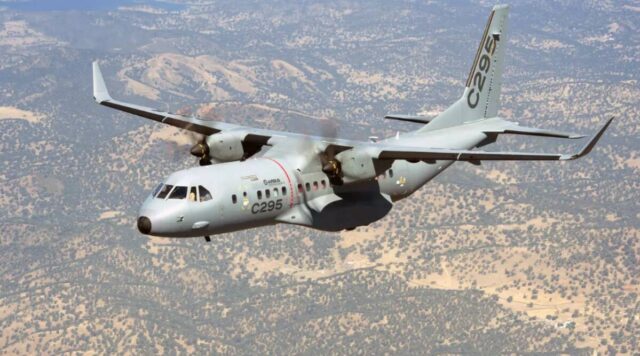 Gujarat has achieved a new and huge deal – Tata and Airbus will manufacture transport planes for the military in the home-state of Prime Minister Narendra Modi’s Gujarat. The cost of the project is a walloping ₹ 22,000 crore, or 2.66 billion dollars.

“This is the first project of its kind in which a military aircraft will be manufactured in India by a private company. The total cost of the project is ₹ 21,935 crore. The aircraft can be used for civilian purposes as well,” said Defence Secretary Dr Ajay Kumar.

The manufacturing plant will be inaugurated by the PM at Vadodara on Sunday. The new project, with the promise of thousands of jobs, comes just as Gujarat gets ready to vote for its next government.

The Tata-Airbus plan is seen as a significant gain for the PM’s “Make-In-India” campaign to reduce the country’s dependence on buying from aboard military technology and equipment.

The Centre last month approved the purchase of 56 transport aircraft from Airbus. “As part of the contract, 16 aircraft will be delivered in flyaway condition and 40 will be manufactured in India,” said the Defence Secretary today. “This is the first project of its kind in which a military aircraft will be manufactured in India by a private company,” he said.

According to an official statement, the first 16 fly-away or ready-to-operate aircraft are scheduled to be received between September 2023 and August 2025. The first Gujarat-made aircraft is expected in September 2026.