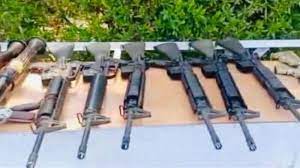 (G.N.S) dt. 16 Kabul Once again, Taliban claimed to have seized another cache of weapons from Afghanistan’s Nangarhar province, General Directorate of Intelligence (GDI), Afghanistan’s spy agency, believes that the arms and ammunition were to be smuggled out to the neighbouring Pakistan. “Taliban has been insisting that there are proper security checks to prevent any weapons smuggling because they are an improved Taliban. But the weapons market is thriving and 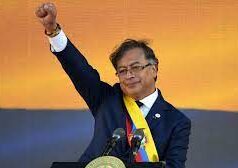 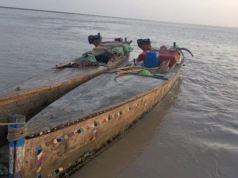 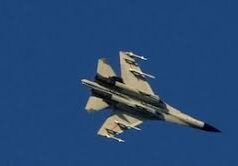