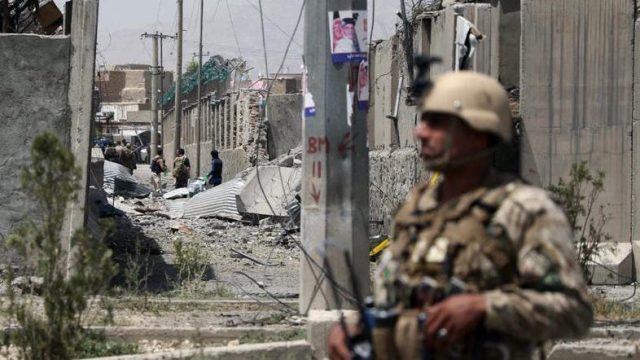 (G.N.S) dt. 31 Kabul Presidential spokesman Sediq Seddiqi says Afghan security forces are repelling the attack in some parts of the city, a strategic crossroads with easy access to much of northern Afghanistan as well as the capital, Kabul. The spokesman says the insurgent group has taken positions in civilian areas. Officials in Kunduz cannot be reached by phone. The attack comes as the Taliban and a United States envoy 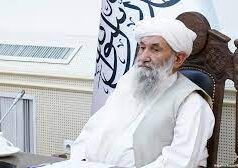 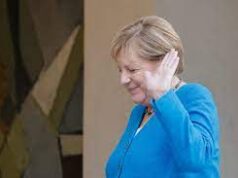