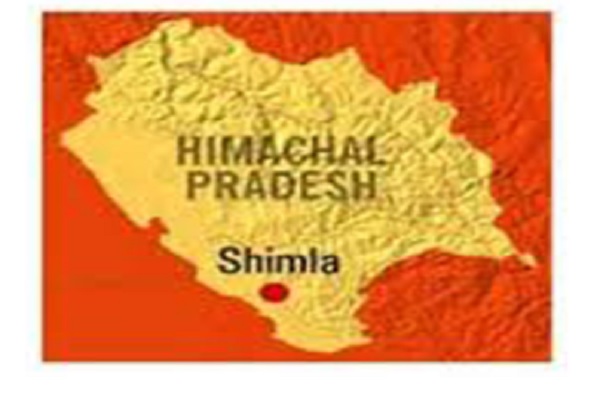 Shimla
Nisha Singh (IAS: 1987: HP), who was superseded for the post of Chief Secretary opened a front against incumbent CS Ram K Dhiman (IAS: 1988: HP) asking how he, being a junior, can advise Chief Minister Jai Ram Thakur regarding her official works. She also sought the intervention of the Governor stating that the current administrative dispensation in the hill state “has not been geared up positively towards lady officers and women in general”.
Nisha Singh, who is currently posted as Principal Advisor (Training and FA) to Himachal Pradesh government, in a letter to the Governor has stated that the Dhiman’s appointment as Chief Secretary on July 14 this year was done without “assigning any reason” while she was “superseded”. Dhiman had superseded three IAS officers, including Nisha Singh who is Subagh’s wife, Ali Raza Rizvi (IAS: 1988: HP) and Sanjay Gupta (IAS: 1988: HP).