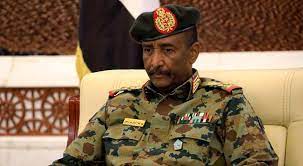 (G.N.S) Dt. 25 Cairo Sudan’s leading Gen. Abdel-Fattah Burhan announced that he was dissolving the country’s ruling Sovereign Council, as well as the government led by Prime Minister Abdalla Hamdok. He said quarrels among political factions prompted the military to intervene.Burhan said a new technocrat government would lead the country to elections. In response, thousands flooded the streets of the capital, Khartoum, and its twin city of Omdurman to protest 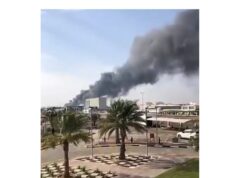 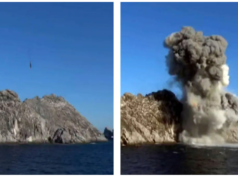