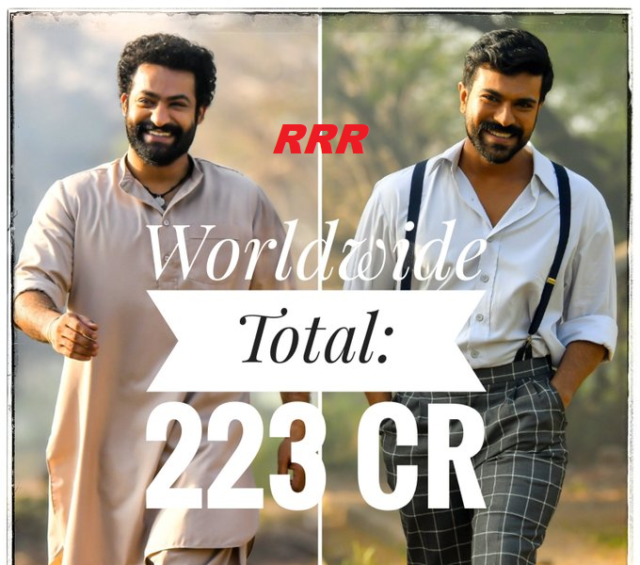 (G.N.S) dt. 26 Well known filmmaker SS Rajamouli’s period drama, most awaited movie RRR was released on March 25, with crores of fans gathering at theatres to see the movie, featuring Jr NTR and Ram Charan as parallel stars, generated a lot of hype among moviegoers ahead of its release because it comes approximately 5 years after the filmmaker’s previous blockbuster, Baahubali 2, which made box office records. So, did 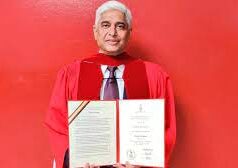 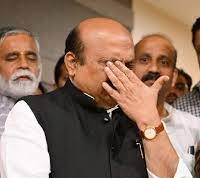 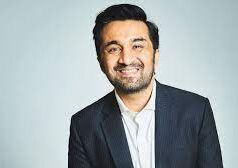