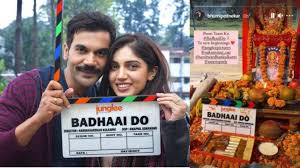 (G.N.S) Dt. 5 Shoot for a comedy film starring Rajkummar Rao and Bhumi Pednekar has started. The film is a sequel to the National Award winning hit, Badhaai Ho!.Badhaai Do is directed by Harshvardhan Kulkarni, who helmed the Gulshan Devaiah-starrer comedy Hunterrr (2015). The upcoming film is written by Suman Adhikary and Akshat Ghildial, who had co-written Badhaai Ho!. Pednekar took to Instagram and shared an image from the first 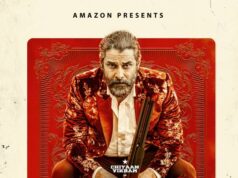 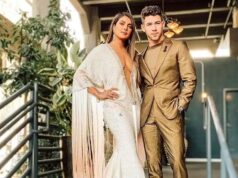 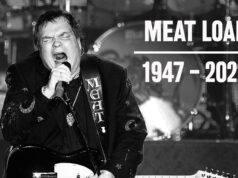