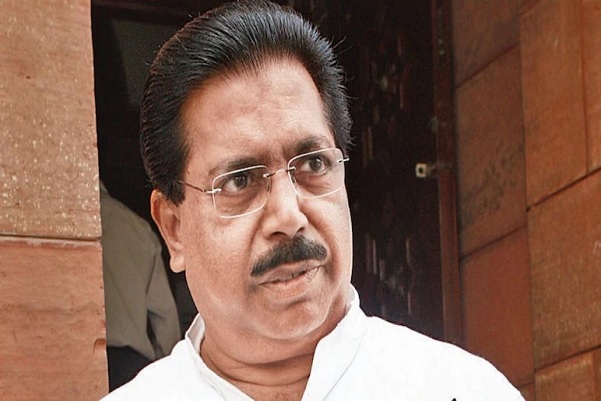 Ahead of Assembly elections in Kerala, Congress has suffered a major blow after senior leader P.C.Chacko announced his resignation from party and said that there is groupism practiced by top leaders.

Addressing a press conference, Chacko said, that there’s no party as such in Kerala but a coordination committee of two parties.

Chacko said,”I have quit Congress and sent my resignation to party’s interim chief Sonia Gandhi. I had been deliberating upon this decision for the past many days. I come from Kerala where there’s no Congress party as such. There are 2 parties – Congress (I) and Congress (A). It’s a coordination committee of 2 parties functioning as KPCC”. He said,”Kerala is facing a crucial election. People want Congress to come back but there’s groupism practiced by top leaders of Congress. I have been arguing with a high command that this should be ended. But the high command is also agreeing to the proposal given by both groups”.
P.C.Chacko is a former Member of Parliament from Thrissur Lok Sabha seat in Kerala.