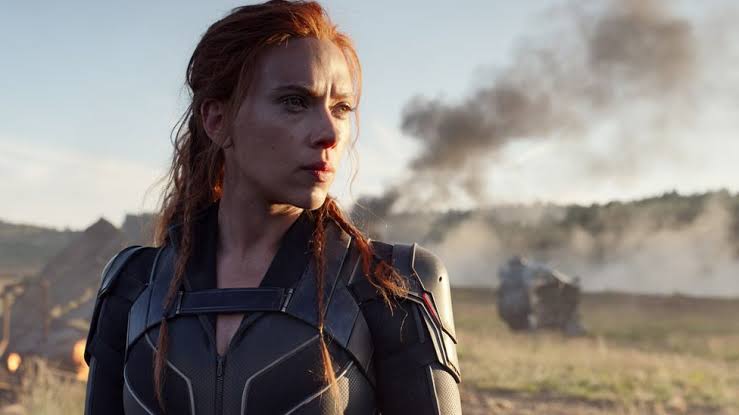 (G.N.S) Dt 30 Actor Scarlett Jhonson has filed a lawsuit against Disney, which owns Marvel Studios, for breaching her contract by simultaneously releasing the Black Widow movie in theatres as well as Disney+ in the US and a few other countries. As per the reports from media sources, the lawsuit was filed in Los Angeles Superior Court on Thursday. Johansson said that her agreement with Disney-owned Marvel Entertainment involved a 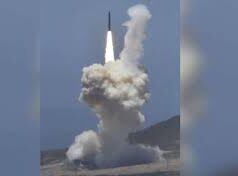 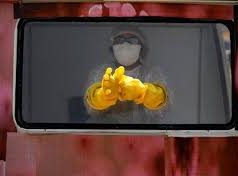 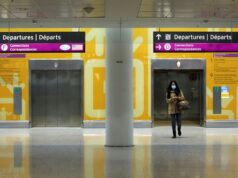