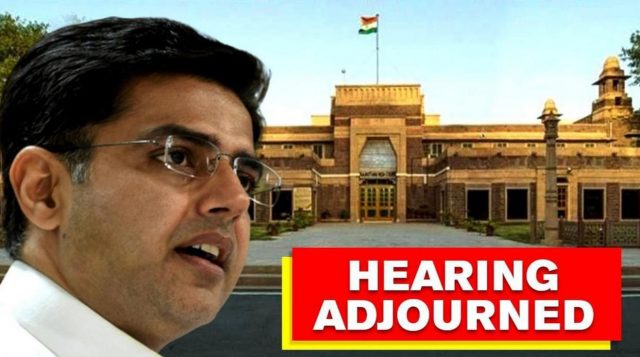 Congress has made several overtures to Sachin Pilot, indicating that the party is keen to keep him within the fold. On Thursday, Pilot and other rebel MLAs moved Rajasthan HC, challenging the Assembly Speaker’s disqualification notice.

Rajasthan Chief Minister Ashok Gehlot has said that, I have been in politics for 40 years, we love the new generation, the future will be theirs. This new generation, they have become central ministers, state presidents. If they had gone through what we did in our time, they would have understood, Horse trading was being done in Jaipur, we have the proof. We had to keep people at a hotel for 10 days, if we had not done that, the same thing that is happening in Manesar now would have happened.

AICC general secretary Avinash Pande said, The notices of disqualification will be issued to all such MLAs, including Sachin Pilot, who were absent from the Congress Legislature Party (CLP) meeting through the Speaker of legislative assembly,” He said the party has filed a petition before the Speaker for dismissal of such MLAs. If replies by the MLAs are not found to be justified, it is up to the Speaker to decide for action, he added. 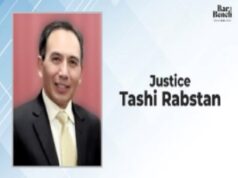