(G.N.S) Dt. 03 Washington Hours after US President Donald Trump accused the Justice Department and the FBI of a “pro-Democrat bias”, saying they had “politicised” the probe against Republicans, he authorised the release of a controversial Republican memo alleging intelligence abuses. The bitterness between Donald Trump and the FBI has 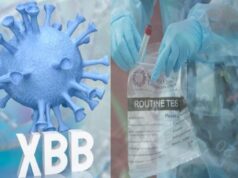 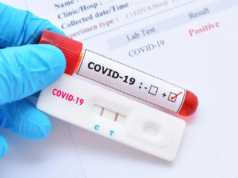 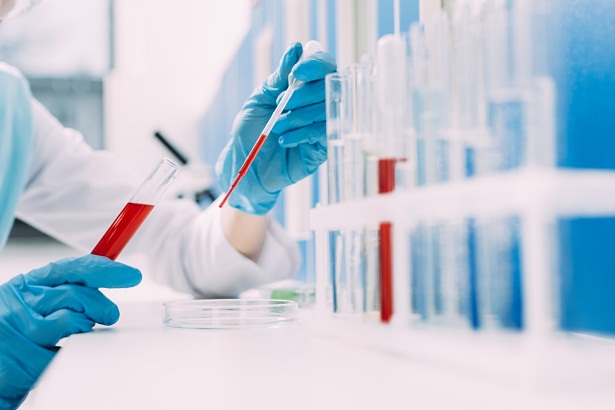