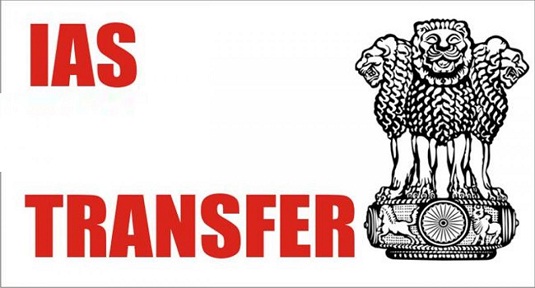 Four former chief secretaries of the Rajasthan government have not only reached to the top of the state bureaucracy but also enjoyed post-retirement benefits besides over a dozen of IAS and IPS officers too getting post-retirement appointments. Three power couples out of these officers too enjoyed plump postings. Niranjan Arya (IAS: 1989: RJ) got the new assignment of advisor to the chief minister after retiring as Chief Secretary while his wife Sangeeta Arya was already member Rajasthan Public Service Commission.