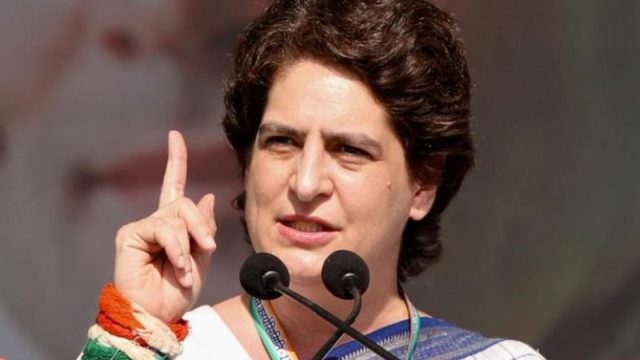 In the view of upcoming polls in Uttar Pradesh, Congress general secretary Priyanka Gandhi Vadra is on a visit to Lucknow and Rae Bareli. she will hold a meeting of the advisory committee as well as the party’s state election committee.