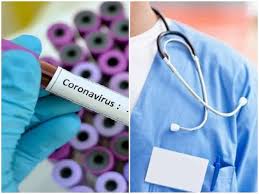 President of India Ramnath Kovid on April 23, 2020 has given his accent to an ordinance brought in by the central government to make attacks on healthcare workers including doctors a cognisable and non-bailable offense. The government has turned it into a law.

The government has adopted a ‘zero tolerance’ approach on attacks on doctors and other health workers fighting the novel coronavirus. The central government on April 22 proposed making such offenses as non-bailable with a maximum punishment of seven years in jail.

There had been several instances of crowd attacking doctors and healthcare workers and also spitting on them from Delhi to several other places of the country. Maharashtra and Gujarat has accounted for more than 52 per cent of the total 1,273 fresh cases recorded across the country on April 22. Of the 39 new deaths, 79 per cent came from the two western states — 18 from Maharashtra and 13 from Gujarat. 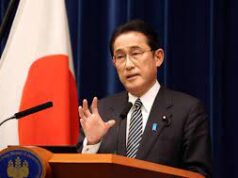 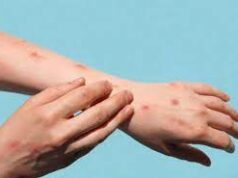