(G.N.S) Dt. 18
Chennai
A 24-year-old postgraduate student at University College of Medical Sciences (UCMS) in Delhi, who hailed from Tirupur in Tamil Nadu, died on Wednesday morning. The deceased has been identified as S Sharath Prabhu, son of Selvamani of Parappalayam here and Kannammal.
His family members ruled out the possibility of suicide. They said Sharath spoke to them on Tuesday night and he was very happy. “It could not be perceived that he committed suicide. He was a talented boy and he did not have any issues. He was happy and he spoke to many of the family members, including his father, last night,” said his uncle Jayakanthan.
“We received a call from one of his friends around 7.30am today. The friend’s statements were contradictory as he first claimed that Sharath had fallen in a toilet but later he said Sharath had fallen from his bed. Later, the friend informed us that Sharath was declared dead,” said his uncle Jayakanthan. “He did MBBS in Coimbatore Medical College and secured a seat for MD at UCMS. We were clueless about the incident,” he added.
This is the second death of a postgraduate student from Tirupur in New Delhi. In July 2016, Saravanan Ganesh, who was studying general medicine in AIIMS, was found dead. “We suspect students who go from tier 2 and tier 3 cities to north India are being harassed. Many students tell us this,” said Dr GR Ravindranath, general secretary of the Doctors for Social Equality (DASE). “Sharath’s friends say he had taken high doses of insulin. But only a postmortem can confirm this,” he added. Saravanan’s father, Ganesan, visited Sharath’s house and consoled his family members. Ganesan told reporters that he was afraid that the Delhi police would ‘close’ the death of Sharath as suicide as it had happened in the case of his son. 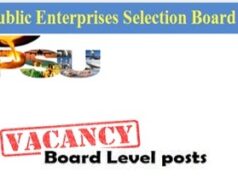 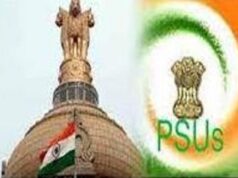