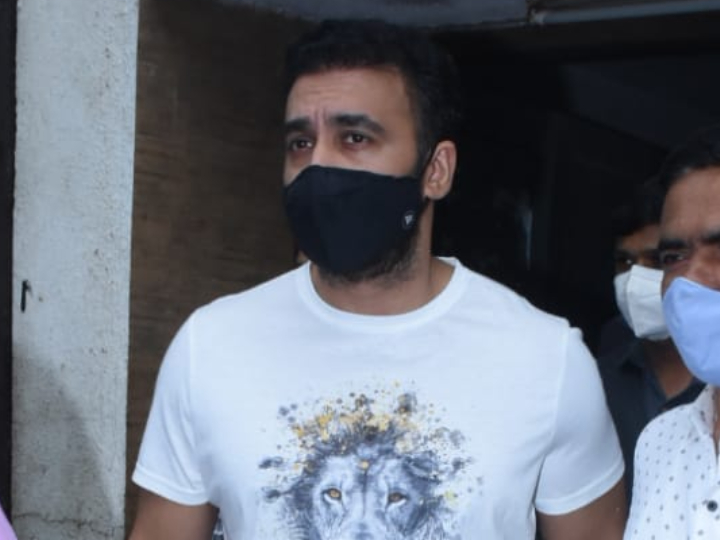 Mumbai Crime Branch had raided on July 23 at Raj Kundra’s Viaan Industries office in Andheri, Mumbai and found a hidden cupboard, which contained several documents about financial transactions and cryptocurrency.