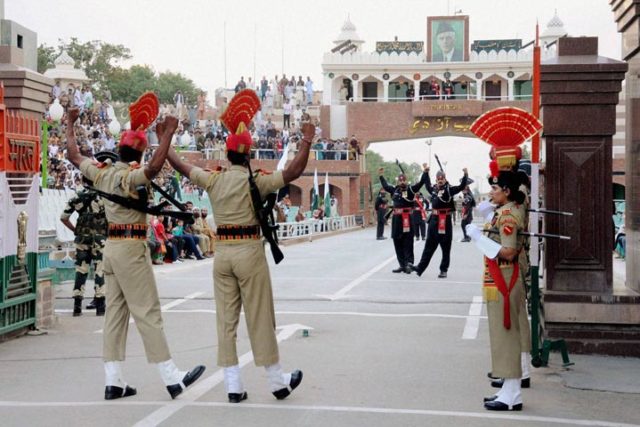 (G.N.S) Dt. 1
Wagah
The daily Retreat ceremony held at the Attari-Wagah border front along the India-Pakistan border in Punjab has been “cancelled” for Friday, the BSF said. A senior official of the force said the martial ceremony has been called off due to administrative requirements in the wake of IAF Wing Commander Abhinandan Varthaman’s release post noon at this frontier.