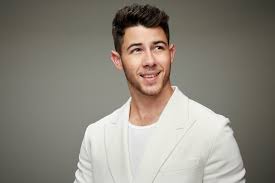 The Pierre Morel directorial action thriller ‘The Blacksmith’ will not be having Singer, songwriter and actor Nick Jonas after scheduling problems had delayed the start of shooting of the AGC Studios project.

AGC CEO Stuart Ford said the banner and Jonas “parted ways, amicably”. “Nick, as you can imagine, has a lot of other commitments, with his acting and his music. Under normal circumstances, he could fly in and out, go to do things over the weekend, and come back to set Monday.

“But in a COVID environment, that doesn’t work. He’d have to stay in the same place for three months. With a star like Nick Jonas, it became borderline impossible to make the schedule work,” Ford said in a statement.