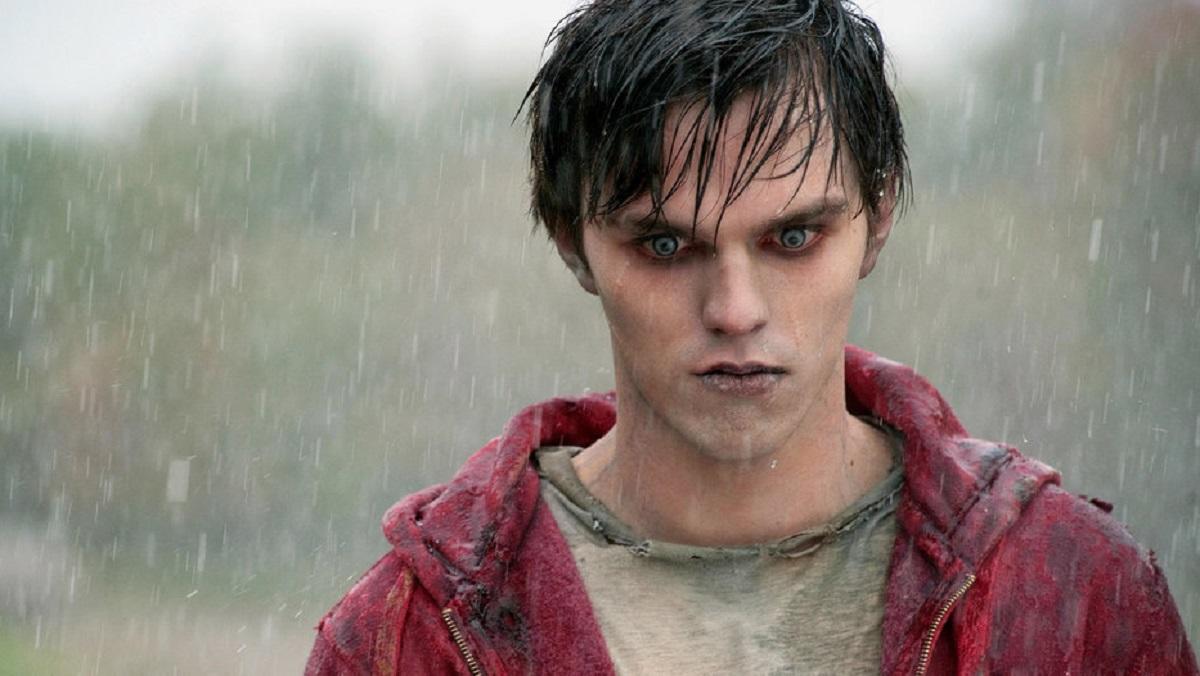 As per the reports from media sources, actor Nicholas Hoult will be playing lead role in Universal’s “Renfield,” a monster movie centering on Dracula’s notorious lackey.

The film, titled ‘Renfield’ is based around the character who was a prominent figure in author Bram Stoker’s cult classic 1897 novel.

Chris McKay, the filmmaker behind “The Tomorrow War” and “The Lego Batman Movie,” is directing and producing “Renfield,” which serves as an origin story for Dracula’s unhinged henchman. Based on an original script by Robert Kirkman, the screenplay will be written by Ryan Ridley (“Rick and Morty”).