(G.N.S) Dt. 31 Lucknow A campaign has been launched in Uttar Pradesh, by newly formed association of teachers seeking three-day ‘period leave’ every month because of the poor condition of toilets.The association, which was formed around six months ago, already has a presence in 50 of the state’s 75 districts. As per the reports from media sources, members of Uttar Pradesh Mahila Shikshak Sangh have met ministers of the state 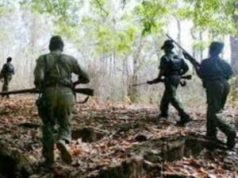 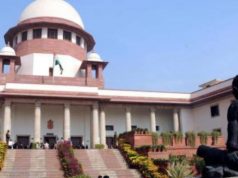 Demolition by UP govt: SC to hear Jamiat Ulama-i-Hind plea on July 13