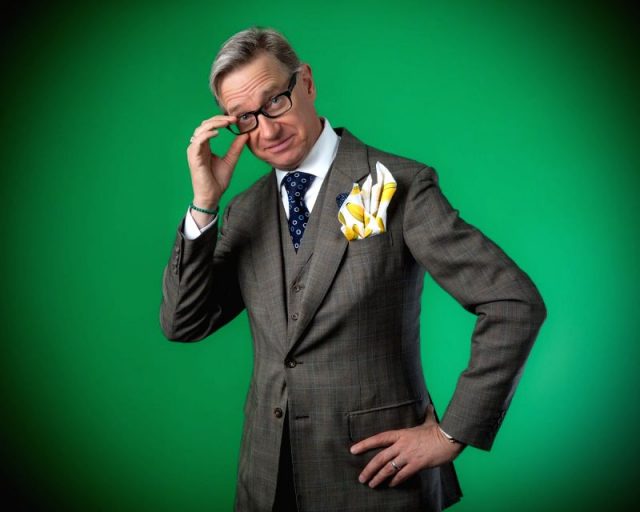 (G.N.S) Dt. 13 The Universal studio released no-plot details about the project other than comparing it to the upcoming Blumhouse-Leigh Whannell remake of ‘Invisible Man’, which is set to be released February 28, 2020, and stars Elisabeth Moss and Oliver Jackson-Cohen, reported to media sources that Director Paul Feig has 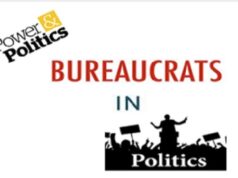