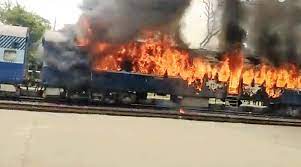 (G.N.S) dt. 17 Lucknow Amid protest against Central government’s newest scheme Agnipath, a mob attacked a train in Uttar Pradesh’s Ballia district. They destroyed a property of a railway station, before cops used force to disperse them. Another group of protesters carrying sticks argued with the police on the streets outside the railway station in the eastern UP district. Natiowide, the depth of the job crisis in the country and 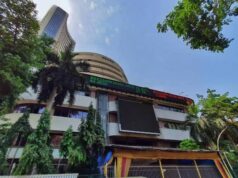