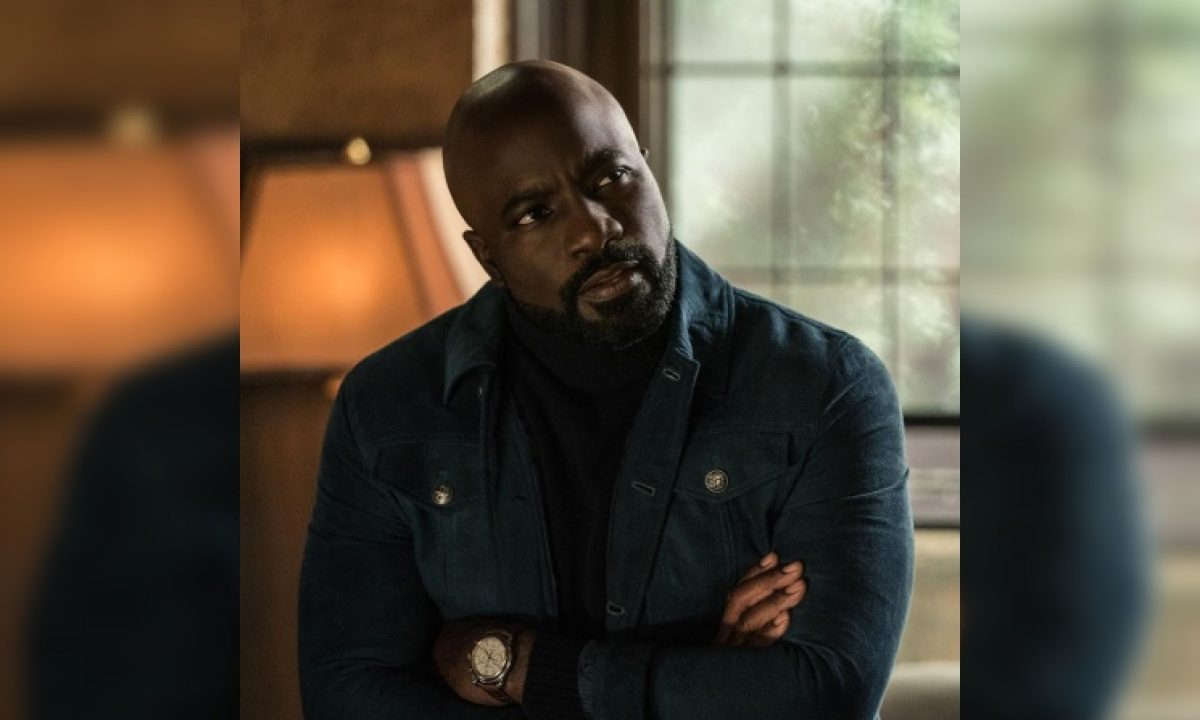 ‘The Plane’ stars Butler as Brodie Torrance, who, after a heroic job of successfully landing his storm-damaged aircraft in hostile territory, finds himself threatened by militant pirates who want to take the plane and its passengers hostage.

Actor Mike Colter has been roped in the star cast of ‘The Plane’, a thriller headlined by Gerard Butler. The Lionsgate project, expected to begin production later this month in Puerto Rico, will be directed by Jean-Francois Richet.