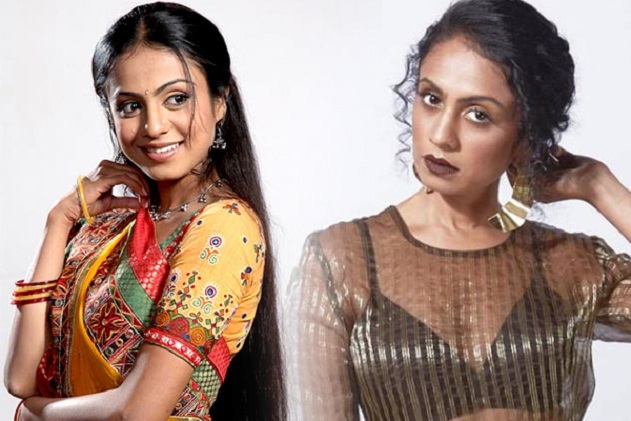 (G.N.S) Dt. 09 ‘Uri: The Surgical Strike’ actress Mansi Parekh is awaiting the release of her first Gujarati film ‘Golkeri’. The comedy-drama film starring Mansi and Malhar Thakar is directed by Viral Shah and produced by Sol Sutra. Sachin Khedekar and Vandana Pathak will be seen in the film as Malhar’s parents. Mansi said, being an actor and producer has a lot of responsibilities. I think I learned a lot from this one 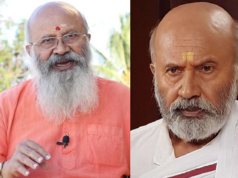 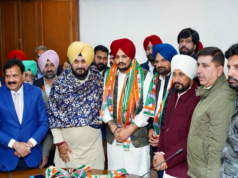 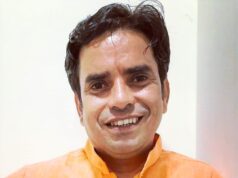