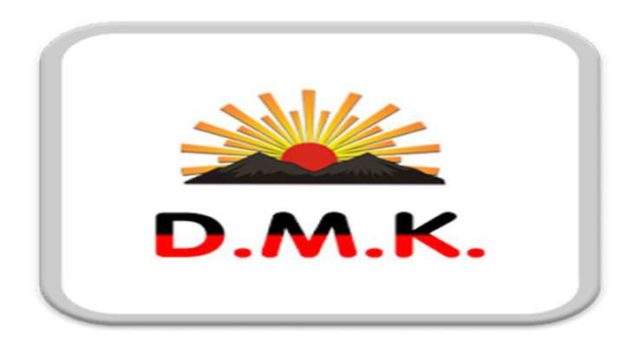 (G.N.S) Dt. 25
Erode
A. Ganesamoorthy, candidate from MDMK would contest Lok sabha poll on the DMK’s ‘Rising Sun’ symbol in the Lok Sabha election. Earlier, the party, which broke ranks with the DMK in the 1990s, had rejected the latter’s request to contest on its symbol.
Besides the DMK’s 20 candidates, the VCK’s Ravikumar, the IJK’s Paarivendhar and the KMDK’s Chinraj will contest on the ‘Rising Sun’ symbol. Mr. Ganesamoorthy will be filing his nomination papers on Monday. Erode South District DMK secretary S. Muthusamy said DMK president M.K. Stalin would campaign in Erode on April 4.
Earlier, the MDMK, which is part of the DMK-led alliance and was allotted the Erode constituency, was reluctant to contest on the ‘Rising Sun’ symbol. It could not contest on the ‘Top’ symbol as it lost it after failing to get adequate votes.