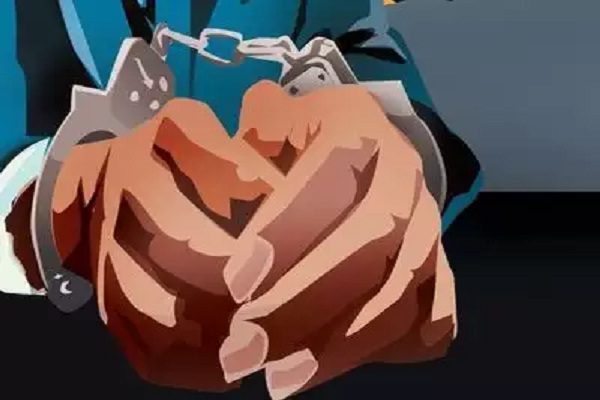 (G.N.S) Dt. 18
Mangaluru
Police commissioner PS Harsha confirmed the arrests of two person, but held back details over security concerns. Sources said supporters of a group, which held an event on Saturday, distributed and pasted the handbills on walls of a few buildings. Two persons for distributing pamphlets allegedly against the Ayodhya verdict in Kodi village. Karnataka police increased security in Ullal and surrounding areas. Scores of people gathered in front of the police station, demanding release of the arrested duo.