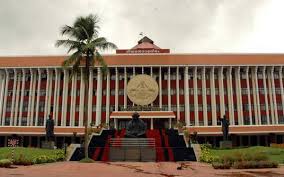 Kerala assembly has passed a resolution urging the Centre to withdraw the three controversial central farm laws. Both the Congress-led UDF and the ruling Left Front flayed the passing of the farm laws without even having discussions. Chief minister Pinarayi Vijayan said the states were not consulted before framing such a policy.

Kerala government said that they are exploring the possibility of bringing a legislation to bypass Centre’s farm laws. The laws have had adverse effects in the state and hence cannot be implemented here, said agriculture minister V S Sunil Kumar.

The Congress demanded to include a sentence criticising the Prime Minister for bringing out the farm laws. But the chief minister objected to it and said that the resolution is against the Centre’s decision.