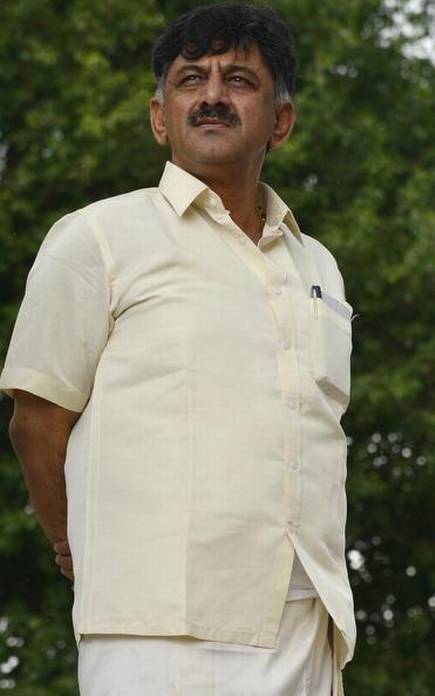 DK Shivakumar, the president of the Karnataka Pradesh Congress Committee (KPCC) said that its a ‘sacrifice’ in the interest of the state and its people, we are temporarily calling off the 100km padayatra for Mekedatu.

Shivakumar said that this was just a temporary break and not a permanent one, emphasising that the protest will resume from the same place. He did not specify when.

The decision comes a day after the Basavaraj Bommai-Bharatiya Janata Party (BJP) government finally decided to prohibit participation in the padayatra against the backdrop of a steep rise in Covid-19 infections across the state. The Karnataka high court too had come down heavily on the government for its inaction and the Congress for its defiance of restrictions imposed by the state government in view of the pandemic.

Senior Congress leaders held a meeting in Ramanagara district on Thursday after the government’s late evening order in which several leaders expressed concerns over continuing the march.

Hundreds and thousands of Congress workers and others have been taking part in the 10-day padayatra, which started on January 9, to put pressure on the BJP government to initiate works on the contentious balancing reservoir across Cauvery river at Mekedatu in Ramanagara district, about 100 km from Bengaluru.