(G.N.S) DT.12 In Jammu and Kashmir Wednesday, the terrorists fired on CRPF jaws standing on a policenaka on the Jammu-Srinagar highway . After which the gunmen escaped from there. After the attack, the police has issued an alert in the area, the search operation is on.After the attack, the local police said that during a routine check on a police naka near Jhajjar Kotli police station, a gunman was shot and fired on the jawan. The area has 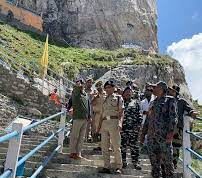 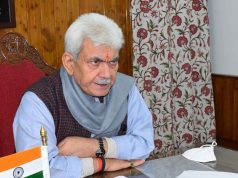 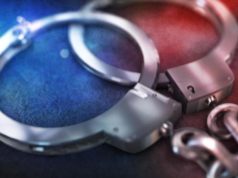